Twitch Extensions
About Us
Say Hello 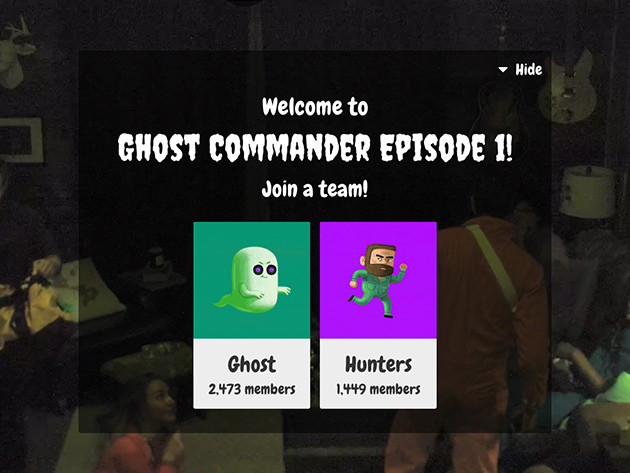 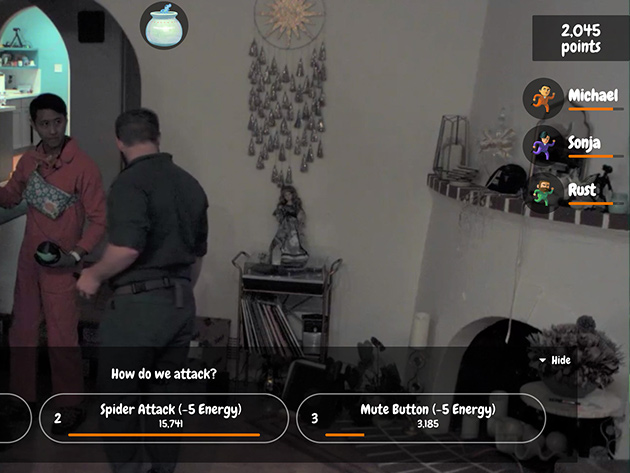 An epic audience-driven horror show where the fans determine the narrative!

We partnered with popular Twitch Partner /Criken (Keenan Mosiman), one of the most unique and engaging creators on Twitch, to bring this vision to life. He approached us with a show concept that relied on the audience to determine the direction of the show. But how…? Using our extension framework, we built an interactive overlay for the stream that prompted viewers to 'choose their own adventure'. The result was Ghost Commander! Ghost Commander was a live-action, audience-driven horror show that separated viewers into two teams (ghosts/hunters) and pitted them against each other in a Scooby-Doo’esque adventure. Three improv actors were tasked with exploring a ‘haunted’ house that had been rigged up with various traps and physical gags (s/o vape lamp). Members of the Hunter team were responsible for choosing the actions of the actors. In real-time, the actors were instructed where and what to investigate for clues. Conversely, members of the Ghost team were tasked with choosing which items around the house to curse and to set off traps at the right moments to scare the actors and defend the haunted house. 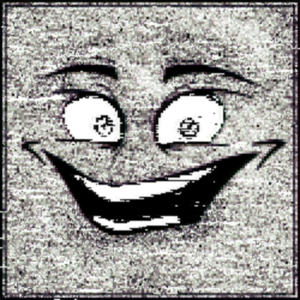 A Buzzfeed style quiz that brought ordering to Twitch! 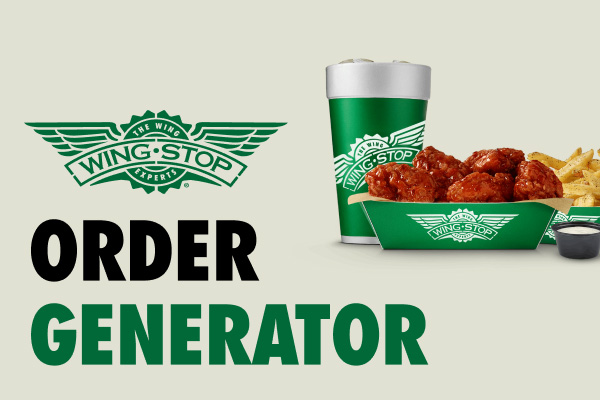 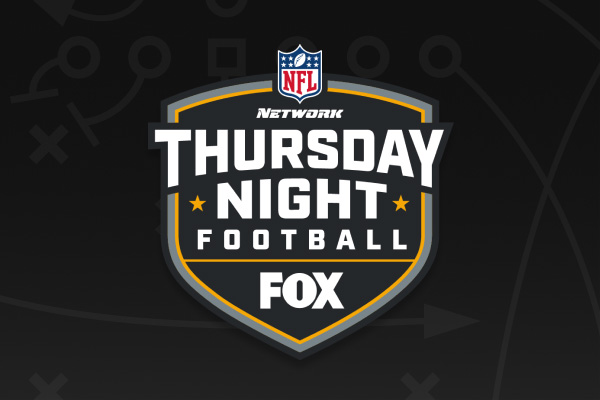